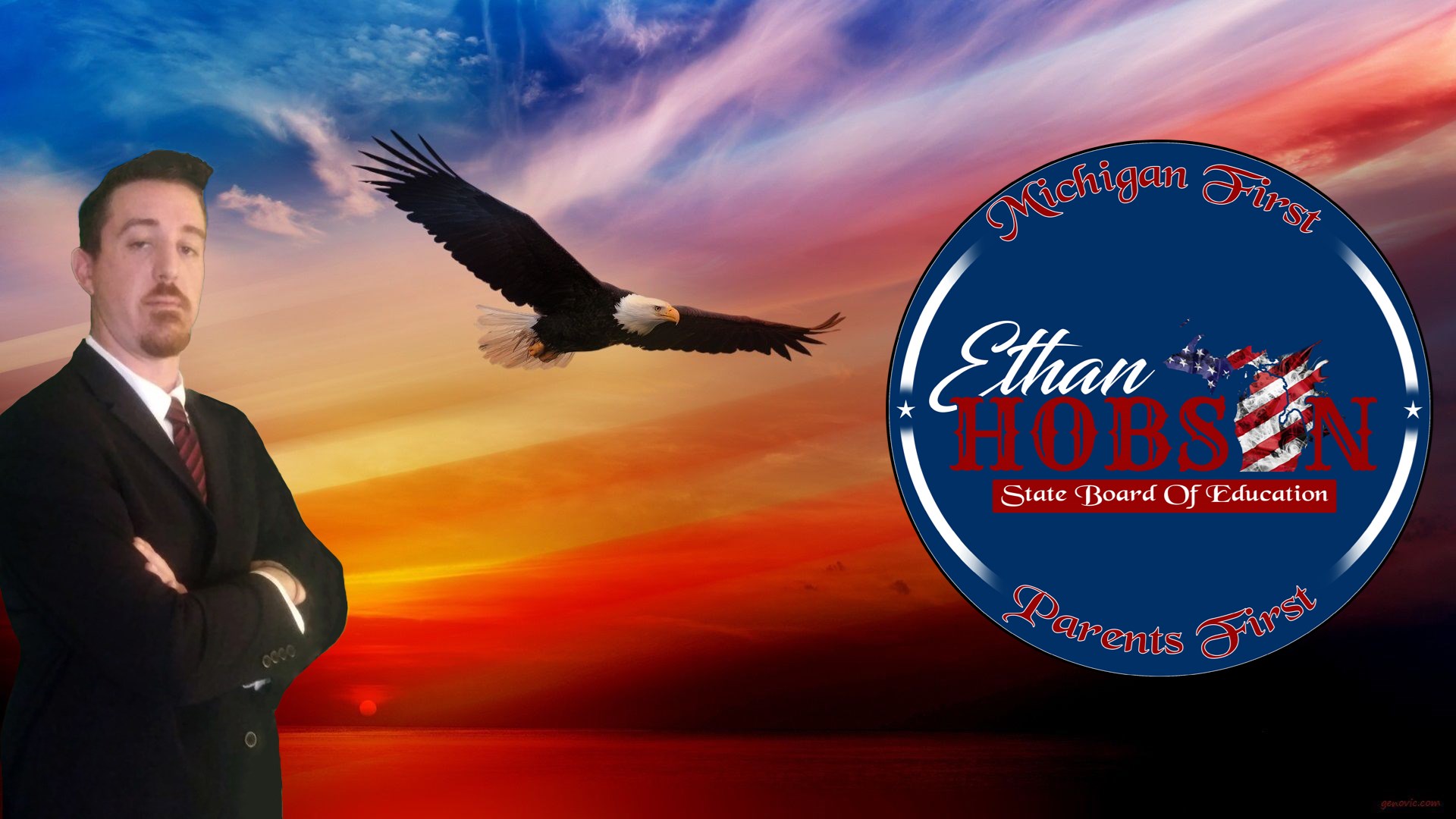 The State Of Our Nation

The people of Michigan and this great country have suffered from the political games of Capitol Hill for far too long. Many of our representatives have failed to defend the interests of their citizens, which is all too obvious in Michigan. We’ve seen our elected officials put the needs of their people aside to be able to sit and argue across the aisle on frivolous matters. It’s time to put people up that will listen to the citizens they represent, focus on their needs.

The new generation of old is knocking on the doors of the establishment, and we’re telling them that enough is enough. The patriotism is coming back to America, and it’s nothing to do with the politics of the situation really. It’s not about a party, a candidate, or what you are going to get out of it. It’s the interests and lives of the citizens that you represent that are to drive you, their rights, freedoms, and livelihoods. That’s what patriotism is, standing for what is morally correct, not politically correct. No matter where you place yourself in the spectrum, you are entitled to basic human rights given to you from birth on this planet. The right to speak freely, the right to protect you and yours as you see fit, the right to life, and the right to live prosperous by your own means without intrusion from others.

These are the basic principles our great nation was founded upon, which are enshrined in our Constitution, Bill of Rights, and Declaration of Independence. The brilliant minds of our founding fathers structured the government of America just so, so that the liberties and freedoms of the citizens would never be suppressed. These principles seem to be becoming distant memories, and we can’t let that happen. If we continue down the path we are on, the only thing at the end is the removal of being a sovereign people. We will no longer accept the people we vote for playing politics and lining their own pockets while the citizens suffer. We will no longer accept the lies and manipulation of politicians; we will only accept complete honesty and transparency. We will no longer accept the racial, economic, and political division perpetuated by the swamp in D.C. They are supposed to be held to a higher standard, that’s what we elected them for, is to hold the will of their people before their own. They are supposed to be strong, when something is wrong or corrupt to the citizens they represent, they are supposed to stand tall and protect us. Too many of them have lost touch with this, the rights of the people take a back seat so that they may further their agenda. And now it’s time for the people to be the ones to stand strong, to show our grievances, to show we want our freedoms back, to show them we know their game. We The People have the power, we elect them, and we need to remind them who this country was made for. 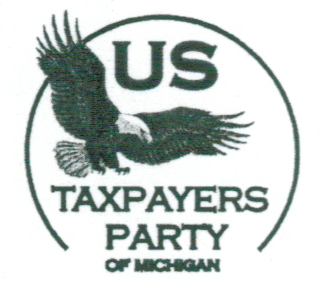 July 24th We The People come together against our true enemies!

Watch the film for FREE from our Minds of Michigan Facebook page : http://www.facebook.com/mindsofmi 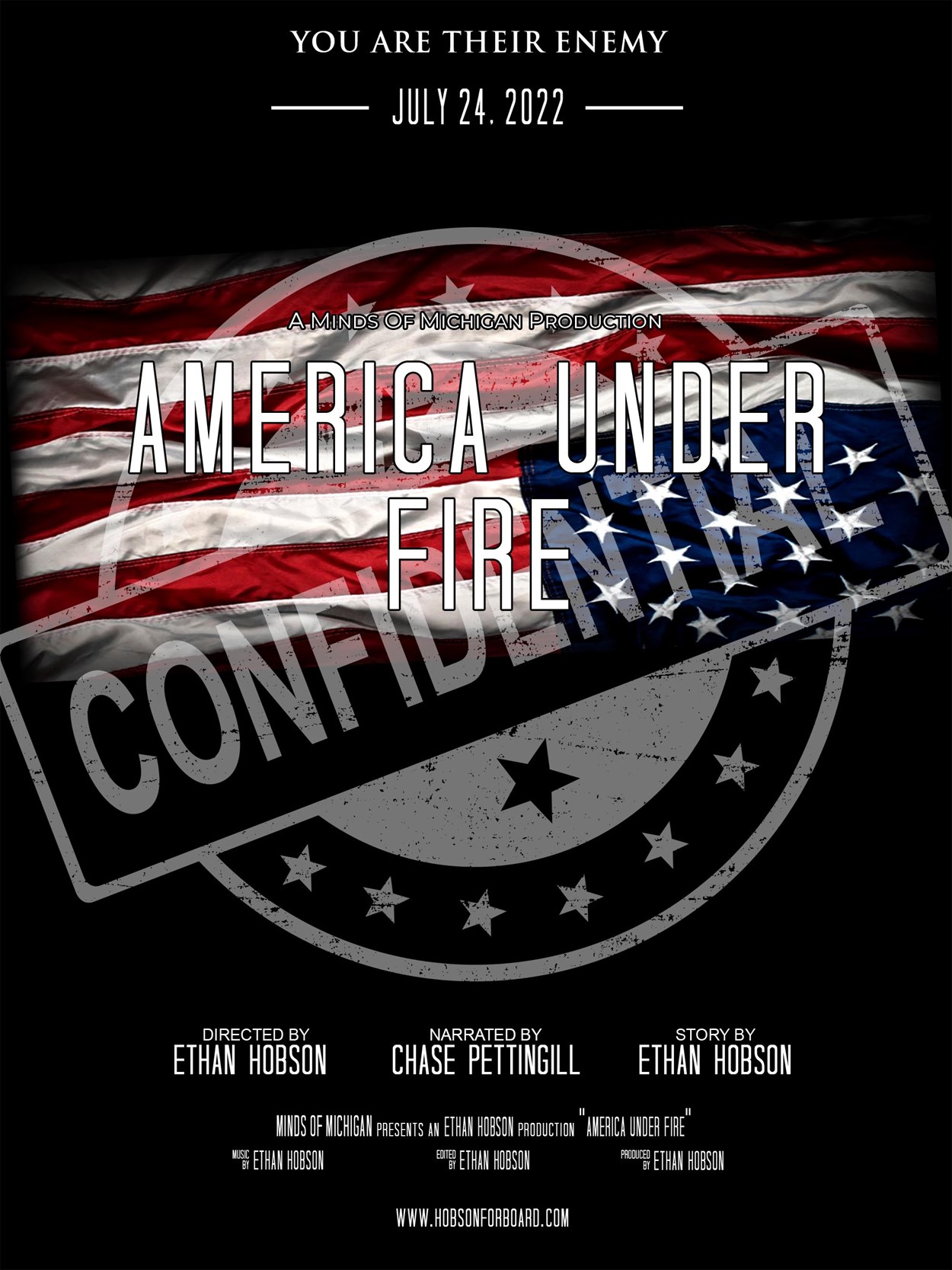