Now this one, is near and dear to me. The brilliant minds of our founding fathers are unsurpassed to this day anywhere in the world. People call us an experiment with our democracy, I don’t see it that way. I see us as the gold standard, a country that others strive to be like. Our country was founded by an oppressed people, that’s why it’s so focused on the people having the control over their government. Our people have forgotten how powerful they are in the decisions of our government. I’ll talk about a couple here, but this entire document, with all amendments included to me is the most important document in the world.

Our first amendment, the freedom of religion, and the promise of free speech. In our country you have the right to practice whatever religion you wish; it does not give you the right to single out people based off their religion. America was founded on the Judeo-Christian belief system which gave us our morality, and that should not be forgotten. The biggest attack on our first amendment has been the freedom of speech. Whether it be from big tech, a politician, an activist group, another person it’s out of control! People need to realize one important thing, there’s a huge difference between hate speech and speech that you hate. No matter who, no matter what they say, liked or not, have the right to say whatever they please, so long as it doesn’t impede on the rights of others. The Bill of Rights... doesn’t protect your feelings, realize this. Just because you don’t like what someone is saying, doesn’t mean you can actively silence them, try to ruin their lives.

Now for the second amendment, everyone has the right to bear arms, and in the rights given by God, protect them and theirs. This is not negotiable; our founders knew how important it was for a people to be able to protect themselves from a tyrannical government. We have to remember who these men truly were, rebels. The people and their ability to defend themselves was of the utmost importance. Whether these things are completely agreed upon by interpretations is irrelevant, you don’t get to pick and choose what you want to follow in The Constitution. It is my opinion that the government shall not out arm their people, but that is not viable in practice. The first 10 amendments, The Bill of Rights, were meant to protect us from our government, and none more than the 2nd.

Our Constitution is under heavy attack right now, reminiscent of the days with the Federalists and Anti-Federalist. Our great founding father, Thomas Jefferson, the author of the Declaration of Independence, was elected as an Anti-Federalist. He knew the importance of the central government not holding power over the states too heavily. The system of checks and balances must be upheld, and today these processes have been all but lost. The Constitution is not a document to be twisted and plied to fit ANY political agenda. It is the law of the land, instituted by our founding fathers, made to never waive unless deemed necessary for society to perpetuate. The assault on our rights given to us by God and encased in this document, were made that way so as we never forget our morality, liberties and freedoms. We will no longer stand by and let this attack continue, they swear an oath to uphold our Constitution not destroy it. They are supposed to adhere to their powers in that document, and ONLY their powers in that document. And too many of them have neglected their oaths, now it’s time for the people to realize how truly powerful our voices are. They represent us, they swear an oath to the Constitution of the United States of America, and if they aren’t doing that they need to get out. They will no longer take away our rights and freedoms, they will do their job and serve the American people as was intended from our founding. 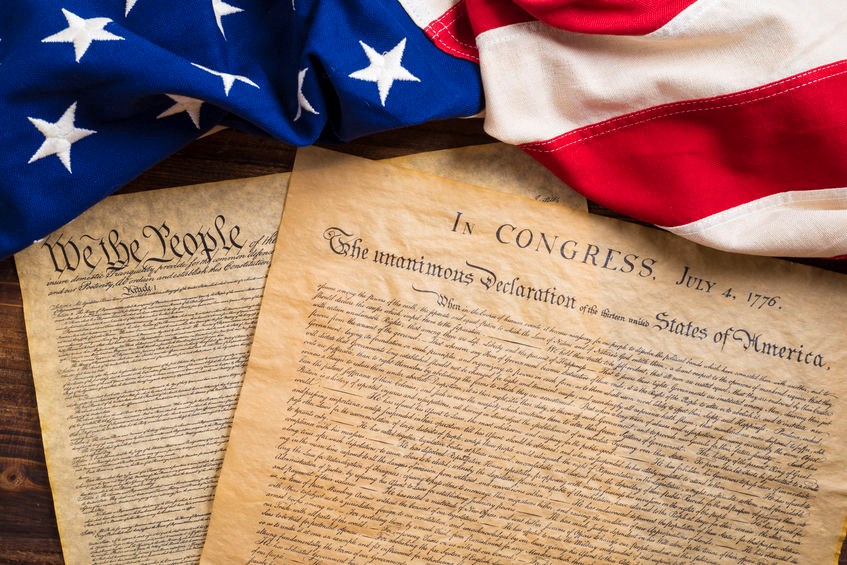 Paid For ByEthan Hobson For Board
Powered by CampaignPartner.com - Political Websites
Close Menu